Being told that your child will be or are born with a congenital abnormality is hard.  If the diagnosis is oesophageal atresia the fear becomes greater especially if the condition is unknown to you.

We are a group that aims to help all patients and families.  We try to connect with each other, share stories, ask questions and above all make sure that everyone knows…

When I first heard Chris would be born with this condition, I felt confused at helpless.  He had had a half-dozen tubes coming out of him and had to have surgery straight after he was born.  I felt afraid and alone and it was hard to trust that he would recover.  Today when I look at him running off to school with his backpack, I feel proud and amazed at how far he has come.

Lwanele was born on 1st June 2017.  He weighed 1.6 kg and was diagnosed with a TOF, hydrocephalus, encephalocele, tracheomalacia, and laryngomalacia and had an imperforated anus.  He had 4 major surgeries in the first year of his life.  Today he is 3 years old and going strong…

Shelton Tofile is almost 4.  He was transferred to George Mukhari Academic Hospital shortly after birth where he was diagnosed with OA.

Malia, 3 days old here was born with OA and TOF as well as several other VACTERL Anomalies.  She is one of our youngest members.

OA and TOF repaired soon after birth at Tygerberg Children’s Hospital.  Had 2 dilatations and doing well.

Ben was born with a complicated long gap oesophageal atresia to us, a general practitioner, pediatric surgeon, and older brother.  He had his first operation when he was one day old.  He had a long gap OA which could not be primarily repaired and the surgeons brought out a gastrostomy (feeding tube in the stomach) and oesophagostomy (small opening for saliva in his neck).  When he was 4 months old he had a gastric pull-up and spend a long time in hospital.

As doctors, we realized what parents had to go through and decided that no one should go through this alone.  We also thought of all the patients that we treated with this disease – some who are very close to our hearts.

It took us a while but due to our experience, Ben and all the wonderful children and families in South Africa, we decided to start this group.  There are many stories like this and we hope to help all patients and their families.  Like our slogan reads:

Because being born unable to swallow is hard enough, no one should ever feel alone 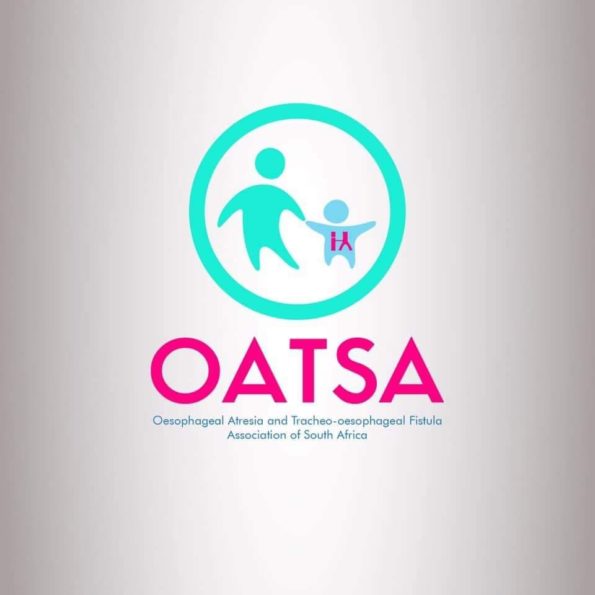