This Page is for the Smaller 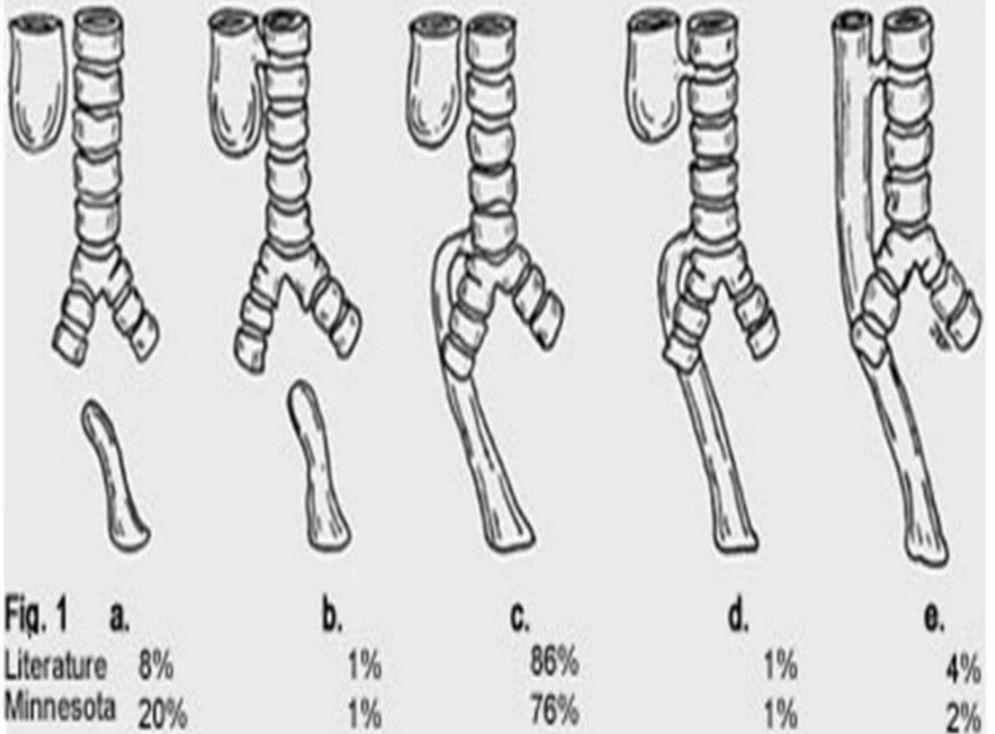 Hit the banner link above to join the group

Our group helped us to think positively seeing that are so many cases with a happy ending. Also, it has helped us to find the answers that we were looking after. Many thanks to the admins! Keep up the good work!

As a mother who’s child was born with esophageal atresia I decided to create this group on Facebook so that moms and dads could share our own experiences with our kids and why not?
share tips and opinions and support each other … ..

Feingold syndrome type 1 (FS1) My group is about my daughter journey with feingold syndrome and how it affects her it's to help people to connect with other people who have the genetic disorder and the struggles they face in day to day life and we are happy to. Help anyway with any questions they may have

Feingold syndrome type 1 (FS1) is a very rare genetic disorder affecting many parts of the body.

Individuals with the condition are typically born with a blockage in part of their digestive system, have unusual fingers and toes, a smaller than average head size and learning disability.

Feingold syndrome has also been called Oculodigitoesophagoduodenal syndrome or ODED syndrome (oculo-eyes, digito-fingers and toes, esophagus – food pipe, duodenal – a part of the small intestine).
The signs and symptoms of FS1 vary between individuals with the condition.

The physical signs include some differences with the fingers and toes. There can be shortening of part of the second and fifth fingers (brachymesophalangy), little fingers that curve inwards (clinodactyly), underdeveloped thumbs (thumb hypoplasia) and fusion (syndactyly) of the second and third or the fourth and fifth toes.

A frequent problem associated with the condition is a blockage in part of the digestive system (gastrointestinal atresia) that is present at birth. For most people, the blockage occurs in the food pipe that goes from the mouth to the stomach (esophageal atresia) or in part of the small bowel (duodenal atresia).

Other common features of the condition include an unusually small head size (microcephaly), a small jaw (micrognathia), narrow opening of the eyelids (short palpebral fissures), and mild to moderate learning disability.
Less often, people with the condition have hearing loss, restricted growth, anomalies of the bones of the spine (vertebrae) and kidney and heart abnormalities.

Posterior Tracheopexy - Since this procedure is becoming more common I thought it would be good to start a group like there is for aortopexy and other procedures. Feel free to add anyone I missed or anyone that is looking for others' experience with the procedure.

Hello. We ( Cure TBM) is just finishing up our end of the year letter to release. It is so exciting to see all that was accomplished in 2019, We were awarded 2019 Top non-profit, we, because of you, we’re able to say “yes” to five research projects that will give better understanding into causes of TBM, easier diagnoses and also, we are supporting the first-ever gene study of patients with airway malacia. This is SO exciting. We also were able to send out dozens of pieces of much needed medical equipment to children and adults. We started our medical equipment exchange project, inpatient family support, and finally were able to get to print informational cards for both the pediatric and adult patients. What a year!! A lot of our funding comes from FB fundraising..That means you. So many of you have so kindly and generously used your Birthday as a means to raise money for CureTBM.org

If you are new to this group or new to me. Please hop on our website and learn about our foundation. You can also read and watch my story there. I am an adult, pediatric RN that is living with airway malacia in spite of three major surgeries to try to repair it. I now run the foundation full time along with our board. If you have a birthday coming up, would you consider Cure TBM and consider doing a Birthday fundraiser for us? Every dollar goes toward our goals. Every person on staff is a volunteer. We have big plans for 2020 and we need your help. If I can answer any questions for you, please let me know.

Symptoms of TBM include persistent cough, inability to clear secretions, difficulty breathing (specifically exhaling, or breathing out), chronic infections, “barking” cough and low oxygen levels. TBM has previously been thought to be a rare medical condition when in reality, the condition is under/misdiagnosed. 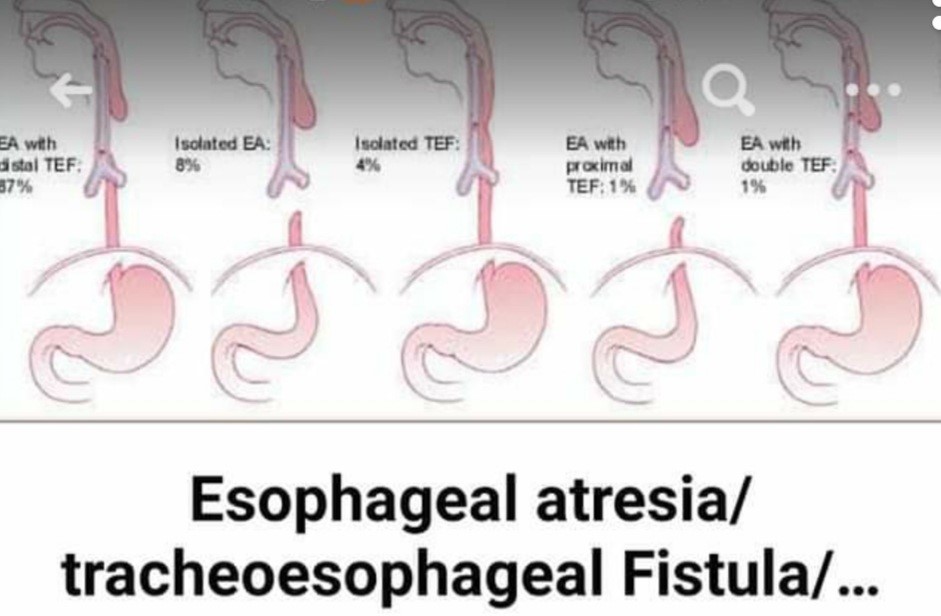