Not all honey is created equal. While the benefits of raw, unprocessed honey have been well-documented over the centuries, Australian researchers have found one type of honey, called Manuka honey, to be better than all known antibiotics.

Manuka honey is produced by bees that forage on the nectar of Leptospermum Scoparium, or New Zealand’s Manuka bush, as well as tea trees, native to Australia and New Zealand only.

This remarkable type of honey not only effectively kills bacteria, but none of the bugs killed by it have been able to build up immunity. In a world where many of the last resort antibiotics are failing against antibiotic-resistant superbugs, Manuka honey may hold the key to fighting resistance issues, saving thousands of lives worldwide.

Dr. Dee Carter from the University of Sydney’s School of Molecular and Microbial Biosciences noted that antibiotics not only have short shelf lives but the bacteria they attack quickly become resistant as well, making them useless over time.

The report, published in the European Journal of Clinical Microbiology and Infectious Diseases, claimed that Manuka honey killed almost every bacteria and pathogen it was tested on. Unlike all antibiotics available on today’s market, none of the bugs tested were able to survive the honey treatment.

According to Dr. Carter, there are particular compounds, like methylglyoxal, in the Manuka honey that cause multi-system failure in the bacteria, killing them before they are able to adapt and build up immunity.

What Manuka honey can do for you

Manuka’s biological properties range from antioxidant, anti-inflammatory, antibacterial, antiviral, antibiotic and wound healing, to immune-stimulatory. However, what separates Manuka honey from the rest is that its antibacterial powers challenge even the toughest superbugs, such as the life-threatening methicillin-resistant Staphylococcus aureus(MRSA).

Click on link on the banner to read rest of this report. 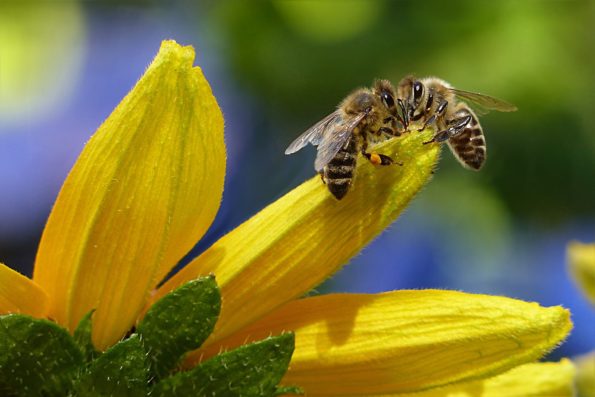 One other idea from an Indain Surgeon to help with coughing

This idea came from an Indian Surgeon I have come to know and respect.

While talking to him over the phone he could hear my really bad cough and told me about Pineapple and spices, he told me that the pineapple helps fight bugs as does the spices, he told me to use either tined or fresh pineapple, eat once a day with half a teaspoon of ground ginger and Cinnamon. I mix in cream to help bond the spices, and it seems to work for me, even My Father who has breathing trouble swears by it too.

Please note, it may or may not work for you. 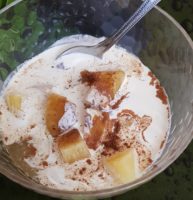 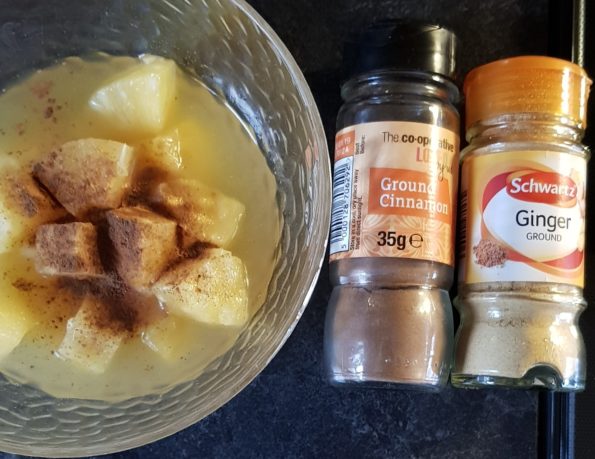 Herbal Medicinal Products that Doctors have told me about

These are just an idea to try and help.

Always consult your healthcare provider to ensure the information displayed on this page applies to your personal circumstances.

A study by the University of Connecticut, school of pharmacy, studied the echinacea benefits when used to treat colds and the flu. The study concluded that by taking it as a preventative reduced the risk of catching a cold by 58%. The study also proved that if echinacea was taken at the onslaught of first symptoms, a colds total infection period was reduced by 1.4 days.

Echinacea is widely used to fight infections, especially the common cold and other upper respiratory infections. Some people take echinacea at the first sign of a cold, hoping they will be able to keep the cold from developing. Other people take echinacea after cold symptoms have started, hoping they can make symptoms less severe. The people who use echinacea to treat symptoms have the right idea. Research to date shows that echinacea probably modestly reduces cold symptoms, but it’s not clear whether it helps prevent colds from developing. 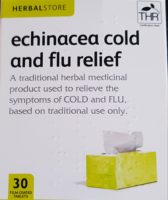 Always consult your healthcare provider to ensure the information displayed on this page applies to your personal circumstances. 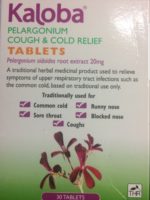